Perry Hughes ranks among the greatest of Detroit’s jazz guitarists.

He began his performing career in Detroit nightclubs at the tender age of 14, and hasn’t stopped performing in the many decades since then. A self-taught musician, he went on to be an instructor of jazz guitar at Michigan State University. 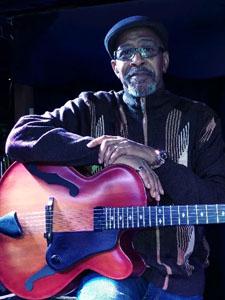 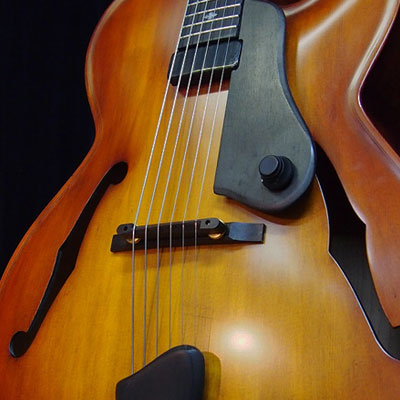 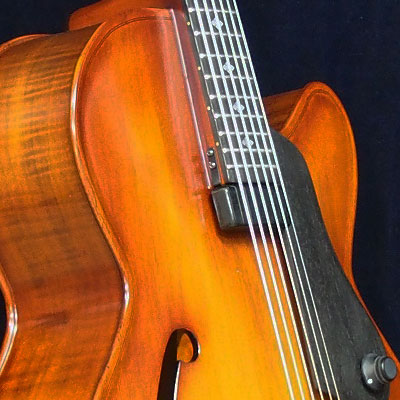 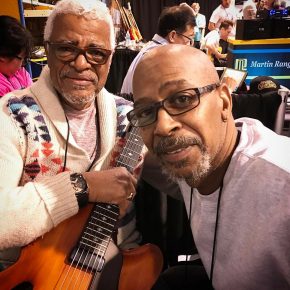 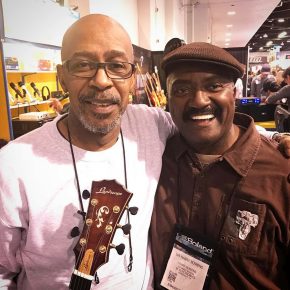 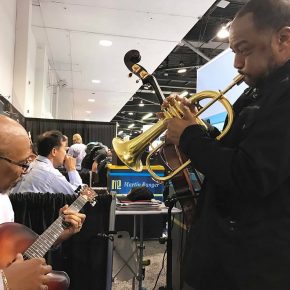 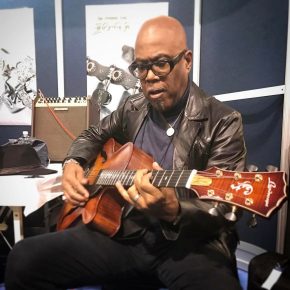 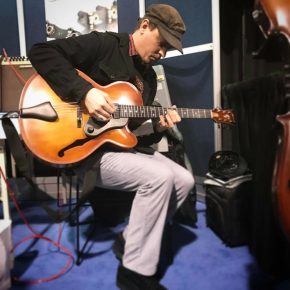 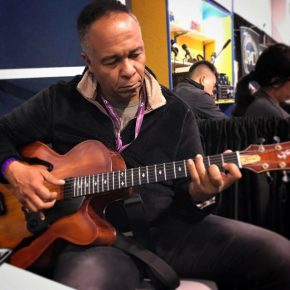 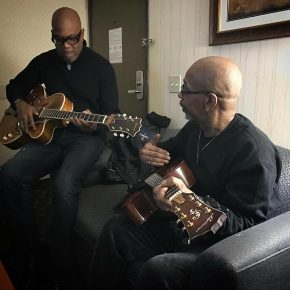 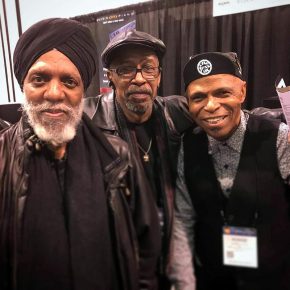 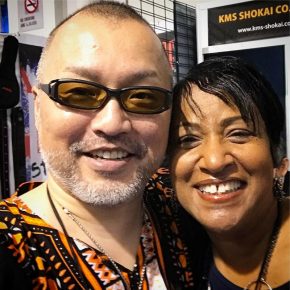