You are here: Home / SWB-GAMBA / R The secret of popularity.

SWB-GAMBA / R The secret of popularity. 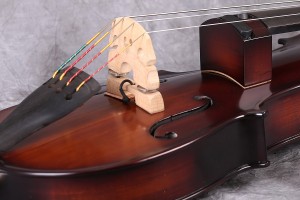 Attitude to “Organic musical instrument production” has raised its potential. If you look at the appearance it is obvious! It is in the fact that they totally adopted the method of making the violin and returned to the origin of the stringed instruments. Conventional electric upright base was reduced to the limit and there were many things such as compact = operability, convenient for movement, but they challenged them from the truth, because the most important is “Resonance in the box sond”, and further I also stuck to the form on the stage.

The violin society is originally scattered in size for handicrafts, painting has no buff finish like polyphonic finish. Stick to the sound of boxing to the limit, leaving varnish and lacquer paints thinly applied. At the start I was puzzled without agreeing with the violin Maestro. Because of their ancient methods of construction, they were quite different from societies making instruments with “chisel and planes and Nikawa”, using metal parts and using electric circuits. It was a major incident and a reform that both of them succeeded in combining. It is the model with GAMBA / R Realist pickup that stands at the top. 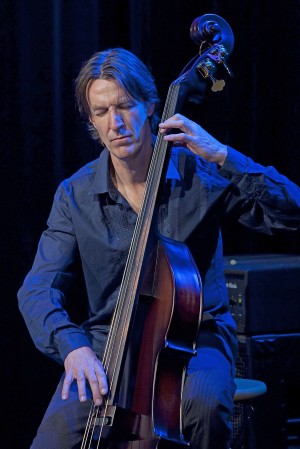 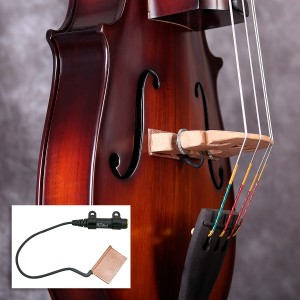 This pickup is a superior item that matched the concept that emphasized “Resonance in the box sond”, One is Fishman BP-100 model and Realist has already been used by attaching it to the contra base with many music scenes, but by enlarging the sound range by blending with the magnetic pickup, The operation became easier and for musicians it was able to offer infinite possibilities. From the bobbin thread, string, pickup, circuit, exclusive back, original know-how is breathing.