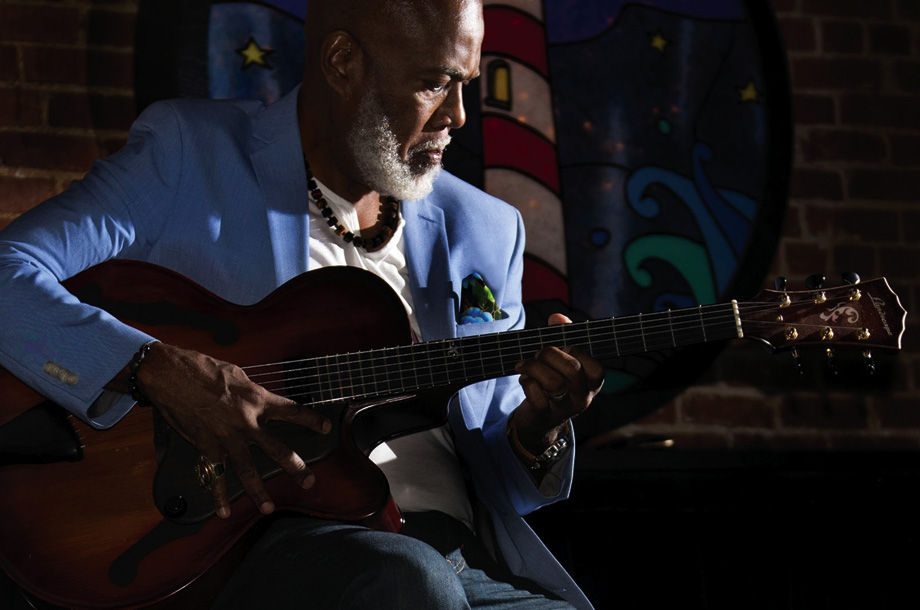 Guitarist Jacques Lesure is an enigma. His sound is steeped in tradition but he is also a visionary.
His music is rooted in the foundations of gospel, blues and jazz. His delivery swings.
However, he believes that the sounds of TODAY are equally relevant.
Currently a resident of Los Angeles, California Jacques Lesure is originally from Detroit, Michigan.
He is a WJ3 Records artist. This label is owned by prominent drummer, Willie Jones III.
He is label mates with artists such as Eric Reed and Warren Wolf.. In his 30-year career, he has played and recorded with many notable musicians across various genres. He has performed in the nation’s top jazz venues and major festivals. 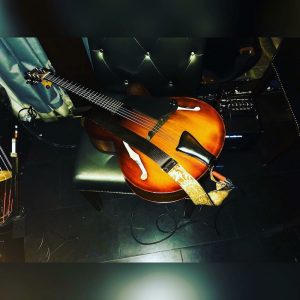 Jacques is also very active in the community and mentors many of today’s up and coming musicians. He is an author, motivational speaker and radio/podcast host. He has been featured in numerous national publications and is the recipient of countless awards. He is the Musical Director for the Living Legends Foundation and president of the African-American Jazz Caucus. Jacques is a national adjudicator, judging student competitions across the nation and he is an Artist/ Teacher for the Thelonious Monk Institute, Los Angeles Bureau of Culutural Affairs and The Dolo Coker Jazz Foundation. 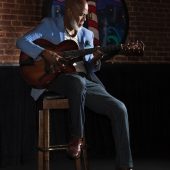 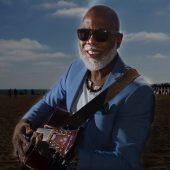 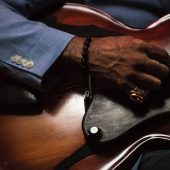 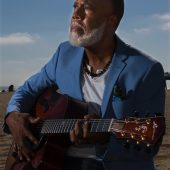 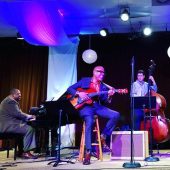