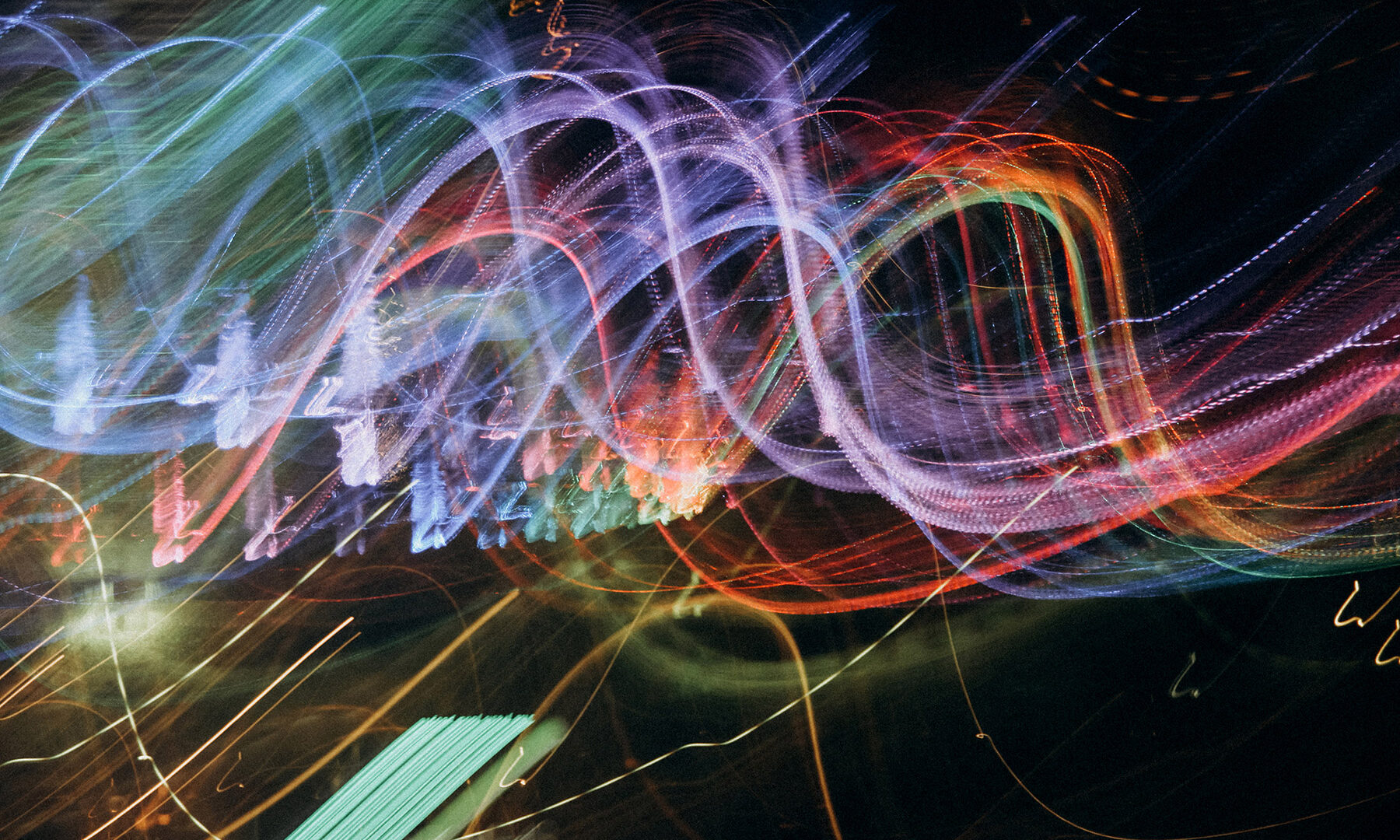 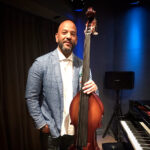 One of the most talented and accomplished musicians of his generation, Grammy Award-winning bassist and composer Eric Revis has, over the past 15 years, become an important voice in jazz. Branford Marsalis states, “Eric’s sound is the sound of doom; big, thick, percussive.” Scores of musicians across various disciplines agree. Revis has performed and recorded with Betty Carter, Peter Brotzmann, Jeff “Tain” Watts, Kurt Rosenwinkel, Steve Coleman, Ralph Peterson, Lionel Hampton, McCoy Tyner, Andrew Cyrille, and Tarbaby (the experimental trio he tri-leads with Orrin Evans and Nasheet Waits).

Manning the bass chair with Branford Marsalis’ powerfully flexible quartet since 1997, Revis has also recorded four brilliant albums as a leader. 2004’s Tales of the Stuttering Mime and 2009’s Laughter’s Necklace of Tears have both revealed his startling range as a musician and composer. Informed by his past but not tethered to it, a glimpse into the musical trajectory of this artist is indelibly clear on his latest release Parallax (Clean Feed ) and the soon to be released City of Asylum (Clean Feed).

“Tales of the Stuttering Mime was an amalgam of songs I’d been composing for quite some time,” Revis explains. “Being that there were a lot of different influences at play, it required that I use various band configurations on almost every tune, which was great in that I had a very real connection to all of the musicians involved.” With Laughter’s Necklace of Tears the same conceptual construct was in place in terms of the confluence of musical influences, but the goal was to present it in a more cohesive fashion in terms of having one group navigate the songs for the record as opposed to five or six”.

Conceptually improvisational and thematically broad, Parallax (Clean Feed) is timeless and borderless. The albums’ approach is one of inclusion, extrapolation and exploration. Joined by Jason Moran, Ken Vandermark and Nasheet Waits, it is a true document of Revis’ growth as a composer, bassist and sounding board. As on previous recordings, Revis’ playing is personal and distinctive: his tone deep and woody, his execution, agile, melodic and clear. A musical polyglot, Revis is comfortable in any setting, any direction. His skills as a band leader and composer are equally profound and inspiring.